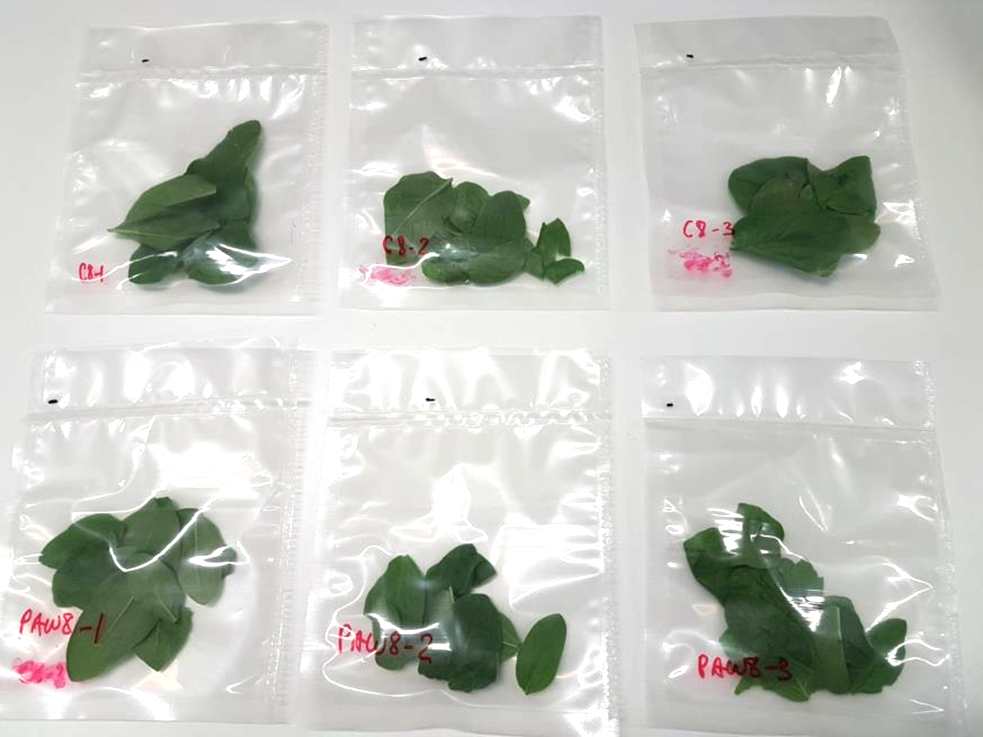 Fresh-cut minimally-processed vegetables are a rapidly developing class of convenience (ready-to-eat) foods and an important component of a healthy and balanced diet. However, major challenges facing the fresh produce industry include their rapid deterioration and limited shelf-life. Furthermore, green leafy vegetables such as spinach are typically linked to foodborne outbreaks, with irrigation/washing steps being acknowledged as major sources of microbial contamination.

The potential of cold plasma (CP) for mitigation of microbiological risks across food production systems has been demonstrated in the last decade. As CP treatment is limited to surface applications, which may negatively affect product quality and functionality, a recent application of this technology to overcome such limitations relies on the activation of liquids through their exposure to CP discharges, resulting in a cocktail of reactive oxygen and nitrogen species (RONS) causing the acidification of the media and an increase in the oxidation and reduction potential (ORP). PAW, with a series of advantages over direct CP treatment (e.g., dose control, storage capacity, offsite generation, self-sanitation), has recently gained growing interest as a sustainable, cost-effective alternative to current disinfectants. Nevertheless, further studies on PAW composition, stability and preservation ability on representative products, are still required towards technology upscaling and industrial uptake.

A remarkable dependency between PAW composition and CP operating parameters has been demonstrated:

At least 2 weeks of chilled (4 °C) storage capacity (pH, ORP, nitrates, nitrites) have been confirmed, which will confer a more flexible operational margin to food producers to cope with the volatile supply and demand.

The potential of PAW for microbial inactivation, quality retention (colour) and shelf-life extension has been demonstrated for baby spinach leaves after 8 days of (air) storage at 4 °C:

Thus, PAW stands as a promising alternative to traditional sanitisers applied in the fresh produce industry.

The composition of PAW generated from distilled water with a surface dielectric barrier discharge (SDBD) set-up was determined as a function of the CP power and activation time:

PAW stability (RONS, pH, ORP) after 24 h, 1 wk and 2 wk of storage at 4 °C was determined (in triplicate) for all values of plasma power and 20 min CP activation time, since such an activation period resulted in the lowest pH, highest RONS and ORP, thus representing the most promising conditions for further food decontamination trials and industrial implementation.

Fresh-cut and unwashed baby spinach leaves were rinsed (in triplicate) with either PAW (36 W for 20 min) or distilled water (control) at 4 °C, for 2 min at 120 rpm on a laboratory rocker. The treatment was subsequently repeated to mimic industrial settings and the samples were then centrifuged for 5 min. Microbiological and colour analysis were conducted on both rinsed and untreated samples. Moreover, PAW-rinsed, control and untreated samples (three replicates) were packed in air and stored at 4 °C. The headspace was measured in three independent replicates with a Checkmate 9900 analyzer. Microbiological and colour analysis were conducted after 8 days of chilled storage (typical product shelf-life at retailers).

Right after rinsing (day 0), no significant differences were found in the b* value (yellowness) among the three assayed conditions (untreated, PAW-treated and control with distilled water). However, significant variability was observed for the a* and L* values (redness and lightness, respectively), likely due to biological variability in the individual leaves analysed. It is noteworthy that average a* and L* values for PAW-treated samples were closer to the corresponding ones for untreated samples, as compared to the controls.

These results demonstrated that rinsing steps influenced colour development of spinach baby leaves to a greater extent than the PAW treatment itself during chilled storage. In fact, the yellowness of PAW-treated samples remained unaffected during the 8 day chilled storage, while a significant increase was recorded for the control samples. 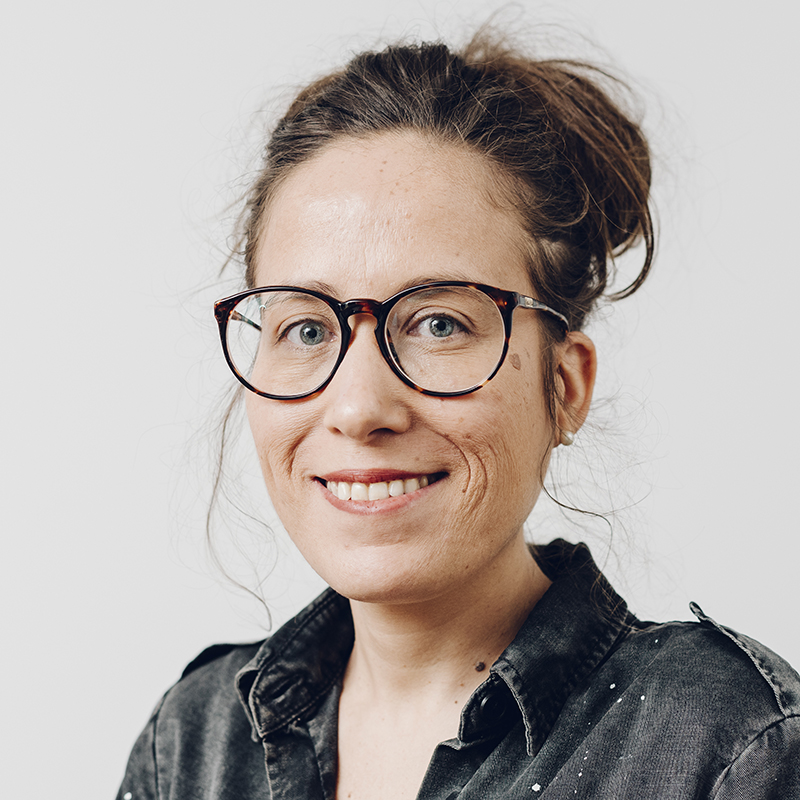